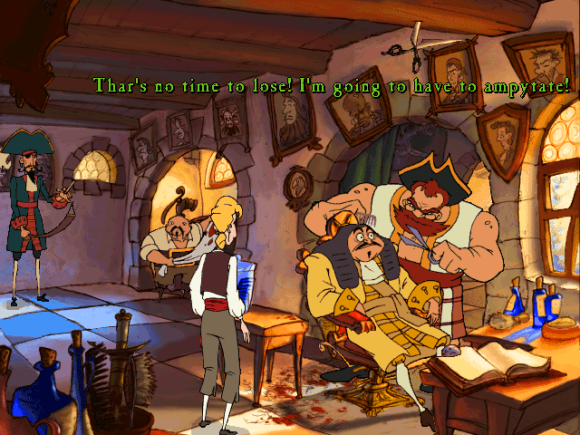 And so, after a rather longer period than I anticipated, we come back to the beginning. This whole series was prompted by my booting up Curse Of Monkey Island back in October of last year, and wondering: why was Curse the last high-profile 2D point and click adventure game that LucasArts made? Was the genre an evolutionary dead-end? Was the lure of 3D graphics — which were exploding in 1997 thanks to the Voodoo accelerator card — too strong to resist? And considering Curse in particular, I wanted to get a bit more context on just why LucasArts had abandoned their previously wildly-successful genre at precisely the moment they’d managed to usher it to its apotheosis — because Curse is absolutely fantastic.

END_OF_DOCUMENT_TOKEN_TO_BE_REPLACED 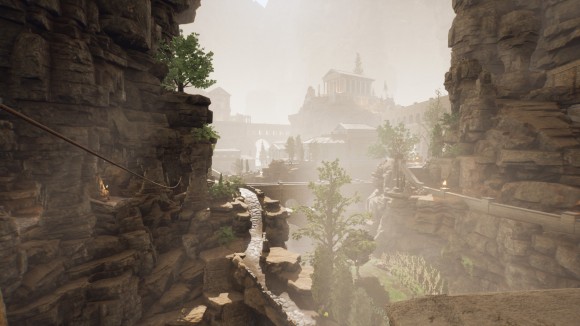 END_OF_DOCUMENT_TOKEN_TO_BE_REPLACED

Thoughts: Pathfinder – Wrath of the Righteous 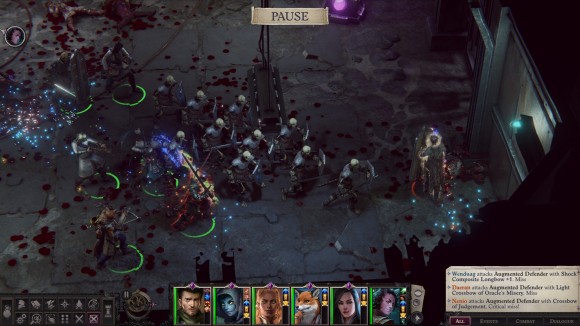 Pathfinder: Wrath Of The Righteous is the most ambitious game I’ve played so far this year.